We know you love beer, live music, and great food, so Lake Geneva Country Meats is hosting a free Summer 2022 Lake Geneva Beer Picnic event series for you to enjoy!

Every Wednesday night from July 6th – August 10th, Lake Geneva Country Meats will be using the grass field next to our store to host a food truck, Midwestern brewery, and a great up-and-coming local musician for you to discover. Bring a blanket and chairs, then prepare for fun!

The music starts at 4 PM and ends at 6 PM, and you’re welcome to bring the family hang out for the whole event, or you can pop in to grab a quick beer and enjoy a few songs, or even just plan on a pit-stop after work to grab a takeout dinner from your favorite food truck.

This free event series is family and pet friendly. If you’re bringing a four legged friend, we ask that they stay leashed, play nicely with others, and don’t do their business in our event area.

Here’s a list of each event date with band, food truck, and featured brewery listed.

5PM to Nowhere is an alt-pop project formed in 2020 by Milwaukee singer-songwriter Jacob Webb. While studying music composition at Northwestern University in Chicago, Webb entered the OnRecord Songwriting Competition, a music competition involving students from Chicago-area universities, winning the competition with his song “Rumination”. During his time at Northwestern, Webb was the Music Director of THUNK A Cappella, and notably arranged the group’s viral cover of Bishop Briggs’ “River”.

Simple goodness on wheels! We specialize in grilled cheese perfection at the curb, at the rally, at the festival, or any other fun event!

Only in Wisconsin, you know them for Spotted Cow and so many other world-class handcrafted beers. These beers are going to be perfect to wash down your grilled cheese!

5PM to Nowhere is an alt-pop project formed in 2020 by Milwaukee singer-songwriter Jacob Webb. While studying music composition at Northwestern University in Chicago, Webb entered the OnRecord Songwriting Competition, a music competition involving students from Chicago-area universities, winning the competition with his song “Rumination”. During his time at Northwestern, Webb was the Music Director of THUNK A Cappella, and notably arranged the group’s viral cover of Bishop Briggs’ “River”.

Whether you know them from their Minneapolis roots, or have visited their Milwaukee brewery and taproom, Indeed is making some of the easiest drinking and most delicious beers available in the market right now!

Jenn Leo sings a variety of singer-songwriter covers, accompanying herself on acoustic guitar.

This Minnesota brewery makes easy to love beers ranging from crisp lagers to refreshing wheat beers and tasty hoppy beers. If you haven’t tried their beers, you’re missing out!

If you’re a fan of slow cooked BBQ but don’t have the time or equipment to make your own, you’re in luck, because Uncle Fun has you covered!

One of Chicago’s premiere breweries, and one of our favorite partners, Maplewood makes outstanding beers ranging from lager to pale ale to stouts!

Jonny T-Bird & the MPs belt out a soulful mix of blues and originality. Fronted by Jon “Jonny T-Bird” Neuberger since 2009 while attending Milwaukee Area Technical College.  “What does MPs stand for?” you may ask.  The answer is quite simple.  It stands for MARINATED PUPPETS.  The name of a short-lived band featuring Jonny T-Bird and some MATC classmates formed a year prior to the band we know and love today.  Many MPs and shows have come and gone, yet the fresh energy delivered by Jonny and the band has stayed. With four albums and a WAMI nomination, these guys will never disappoint if you get the chance to hear them live!

Fiddlesticks on Wheels is an upscale mobile culinary experience brought to you by award winning Chef Jonathan Mellor. Expect something unexpectedly delicious in each dish!

Another Chicago stalwart, Revolution is known for their flagship Anti-Hero pale ale, but the seasonal releases, Freedom Lemonade and stouts are quite tasty as well!

One of the most exciting new artists performing in Southeastern Wisconsin, Carisa is an acoustic singer songwriter that we think you’ll love!

At Fork N Fry Food truck, they give you every reason to fork it. This food truck puts a twist on poutine. where the fries are the star of the show and a variety of topping are available. This truck delivers a fun, fresh, and stress free food experience that you won’t forget. ​

We’re ending with one of our absolute favorite breweries, Sheboygan’s finest: 3 Sheeps Brewing Co. With Wisconsin favorites like Fresh Coast IPA and refreshing options like their Pils, there’s something for everyone to enjoy from 3 Sheeps!

This free event series is co-presented by Wisconsin Music Ventures, a diverse music community committed to helping independent musicians thrive in Wisconsin! We’d like to thank WMV for their assistance in booking these talented musicians and encourage you to show your appreciation with tips for the performers as well.

This is a free event supported by food and alcohol sales, so please no carry-in food or beverages. In addition to the featured brewery, we will be serving non-alcoholic beer, soft drinks, and alcoholic sangria. Thank you for your understanding and support.

This is an outdoor event and is weather dependent. We will post updates on our Facebook page by 2 PM the day of the event if we are cancelling.

Thanks for reading and we hope to see you at our Beer Picnics! 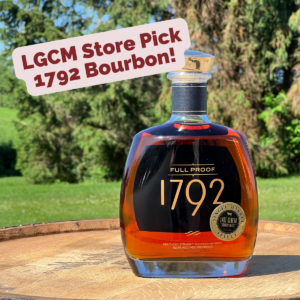 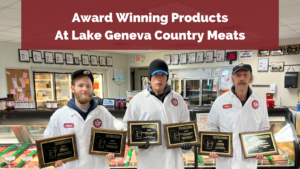 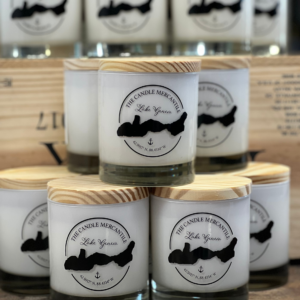 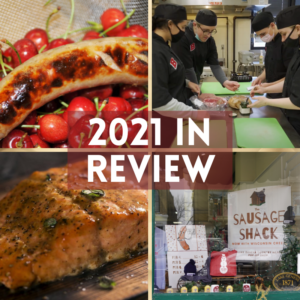