UPDATE – For those of you who were unsure, this was our annual April Fool’s Day announcement. We hope you enjoyed it, and no, unfortunately, there will be no Outer Space Bratwurst this year, but we’re always looking for innovative new ingredients to use! Thanks for playing along!

We are so excited to announce our newest sausage collaboration will be with Space Ale from Romford, London, England. We’re teaming up with them to make what we believe is the first sausage made with ingredients made in outer space. For this collaboration, we will be making a Beer, Gravy, and Mash Banger created with Space Ale’s Baltic Porter. Space Ale is an English brewery that is on the leading edge of the innovative new field of Zero-G brewing. We thought teaming up with Space Ale would be a really neat way to do something different than our yearly Beer & Kraut Bratwurst that we make in collaboration with Geneva Lake Brewing Co. Watch the video below for more details: 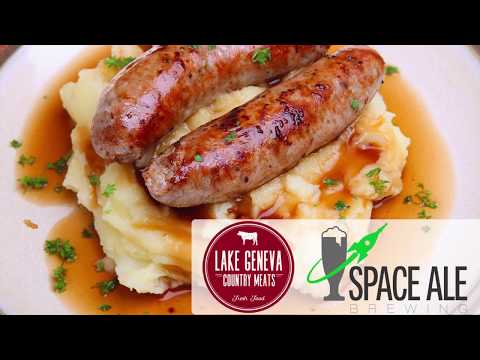 I met Ray through our online association in an Arsenal Supporter’s Group. For those of you who don’t follow English Premier League football (soccer), they are a large club based in London. Ray started his brewing career in London, and then moved slightly North to Romford to start Space Ale. From Space Ale’s website:

Craft beer is in an arms race to make new, innovative flavors of beer without regards to quality or tradition. We want to change that. Our goal is to harness the possibilities of brewing in a Zero-G environment while respecting and elevating the traditional styles of English beer.

Brewing in space offers possibilities of new flavor and quality control that are not possible in a terrestrial environment. Zero-G brewing allows for a lower boiling point, which preserves delicate flavors in the beers we brew. For our traditional styles of beer, the complexity allowed by  Zero-G brewing create flavor that is simple unmatched by any current terrestrial technique.

We have partnered with a commercial launch company and developed a proprietary capsule that launches a self-contained brewing unit (think Pico Brew) to low Earth orbit. The capsule orbits long enough to make a batch of beer in Zero-G, and then return to Earth.

You can find out more about Space Brew and the beers they brew on their website.

About the Beer, Gravy, and Mash Banger

As part of the trade to acquire a bottle of Ray’s beer, he wanted to have us make a sausage that was like a traditional English banger and had everything you would expect in an English Bangers & Mash dinner. We researched the meal and found that these were the elements of a Bangers and Mash Meal:

We were able to fit all of these ingredients into an all-pork sausage that features a hearty, rustic seasoning blend, our famous twice baked potatoes, sautéed onions, a rich brown gravy, and a dose of rich beer stuffed inside the sausage. Our test batch used one of Space Ale’s terrestrially brewed Baltic Porters, and it was awesome. The real batch will use the actual space brewed beer, and we think this will be the first ever sausage made with ingredients from space.

In the test batch that we made with the terrestrially brewed Baltic Porter, we thought that the beer was very noticeable – in a good way! It added more roastiness to the brat that was a great accompaniment to the gravy. Ray says that the Zero-G brewed version has more sweetness and aroma to it, and we are excited to see how that adds to the bratwurst. We used significantly more of this beer per pound of meat than in our normal beer brats, so the flavor is more noticeable!

I WANT THIS SAUSAGE! HOW DO I GET IT?

The next batch of Space Ale Baltic Porter beer isn’t due back on earth until April 10th, and then will take a bit to get to America from England. We’ve made test batches of the sausage with a bottle of Space Ale’s terrestrially brewed beer, so we’ll be ready to rock and roll with the sausage as soon as we get the beer. We believe that the production batch will be made on Thursday, April 26th. As you can imagine, with only one bottle of beer available to us to make the brats, quantities are limited, and we’ll only be making 25# of brats, or 100 links.

We will be releasing it exclusively to preorder customers. Due to the highly limited nature of production, we’re only selling 2 quarter pound links per person. We anticipate high demand, and there’s unfortunately no completely fair way to allocate these sausages. The best way we could come up with is to select lucky customers via a lottery system. Details on how to sign up will be coming soon, so stay tuned to our emails, and social media channels for updates!

Thanks for reading – we hope you’re as excited about our space sausage as we are! Hopefully this goes well and we can continue to make more in the future. Stay tuned for updates on how you can get your hands on this out of this world sausage! 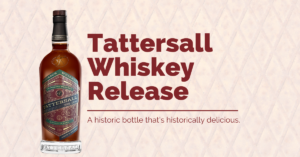 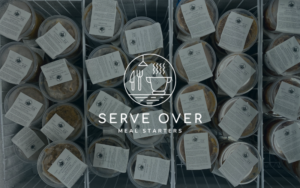 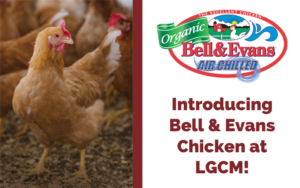 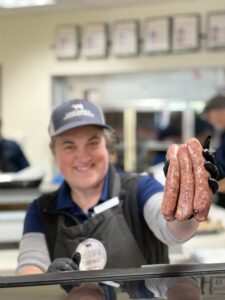