Two American icons – bourbon and brisket – come together in this delicious Bourbon Braised Brisket recipe that you’re going to want to try at home.

It’s great to fire up the smoker and doing a 12 hour cook to turn out a whole beef brisket that’ll feed 20 people. But sometimes you don’t have 12 hours to cook a brisket, or you aren’t feeding 20 people, or maybe you don’t have a smoker! In those cases, this Bourbon Braised Brisket recipe is the perfect way to still enjoy a meal of brisket without having to put in all the time and effort to smoke one.

For this recipe, we are using a brisket flat instead of a whole brisket. Brisket flats are leaner and smaller (usually 4 -6 lbs.) than whole briskets, so they cook faster, but also require more moisture to keep them from drying out while cooking since they don’t have as much fat as a whole brisket to keep them juicy. They’ll fit nicely into a large Dutch oven, so they’re perfect for this bourbon braised brisket recipe!

One of the things I really like about this bourbon braised brisket recipe compared to a smoked brisket recipe is that the brisket can actually turn out a little more tender due to the cooking method. Braising is a great way to keep moisture in lean cuts of meat (like a brisket flat) so you can end up with moist, juicy meat. You’ll find at the end of this cook that the bourbon braised brisket is fall apart tender.

You can serve these bourbon braised brisket slices as an entree with roasted vegetables and potatoes, or put the slices on a bun and make beef brisket sandwiches. I think the seasonal versatility of the recipe is a big plus! I personally like serving the meat as an entree during the winter – it’s very filling and warming with roasted vegetables. During the summer, I serve the brisket slices on a sandwich with baked beans and cornbread on the side as a delicious backyard party meal.

If you’re not familiar with braising as a cooking technique, that’s okay. It’s a traditional two-step technique to sear food first to develop flavor, then slowly cook the meat to tenderness and doneness in a liquid. The liquid can traditionally be many different things – water, wine, or broth – but for this recipe I like to use whiskey, in particular bourbon whiskey!

Bourbon whiskey brings a sweetness and smokiness to our bourbon braised brisket recipe that is incredibly delicious. It’s a great way to pick up smoky notes on the meat without having to use liquid smoke or any other artificial methods. Since you’re subjecting the whiskey to a long cooking time, I recommend using the least expensive bourbon you can find – save the expensive stuff for sipping!

Once you get done cooking, you’ll have an incredible sauce left in your pan. Traditionally, you can strain the solid parts and fat out of the liquid and then pour the gravy that’s left behind on top of the meat. I like this approach if you’re making bourbon braised brisket as a winter dish. If you like a thicker, more flavorful gravy, you can keep some of the cooked vegetables in with the liquid and blend it together. I like this approach myself.

If you’re doing a summer themed menu and making sandwiches with this brisket, here’s what I do. I skim the fat out of the liquid, then pour all of the liquid and vegetables into a blender. I add about a cup of BBQ sauce to the blender, along with a little smoked paprika, then combine everything. I taste and adjust for thickness and flavor until I get a smoky, savory, and sweet BBQ sauce that’s perfect to serve on top of this bourbon braised brisket!

If you’re looking for other ways to cook brisket, check out these recipes:

Well, that’s all from me on this recipe – what do you think of our bourbon braised brisket recipe? I hope you are inspired by this recipe and give it a try. It’s a little different take on brisket, but a totally yummy and easy to make one. If you have comments or feedback, please be sure to leave us a note in the comments below. Cheers!

There are plenty of styles of stouts, but these beers are all made to be rich, dark and full of flavor.

» Learn about this pairing 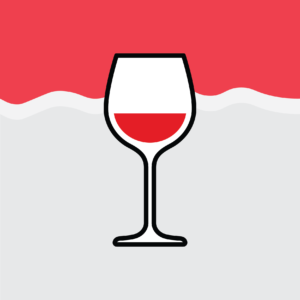 » Learn about this pairing 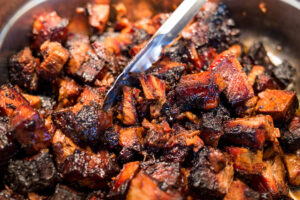 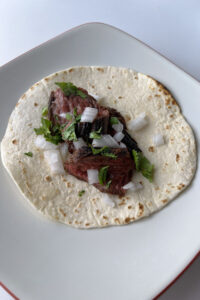 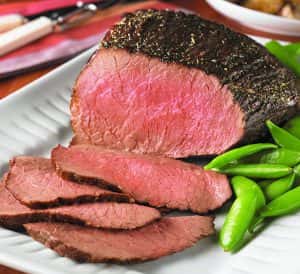 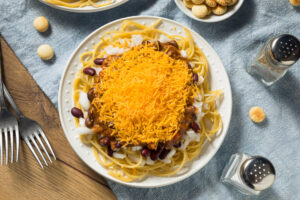 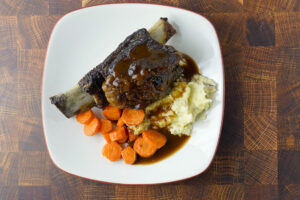 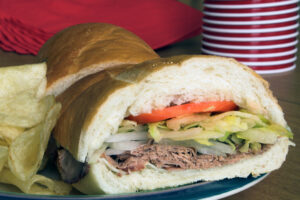 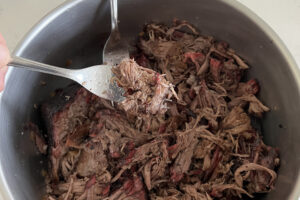